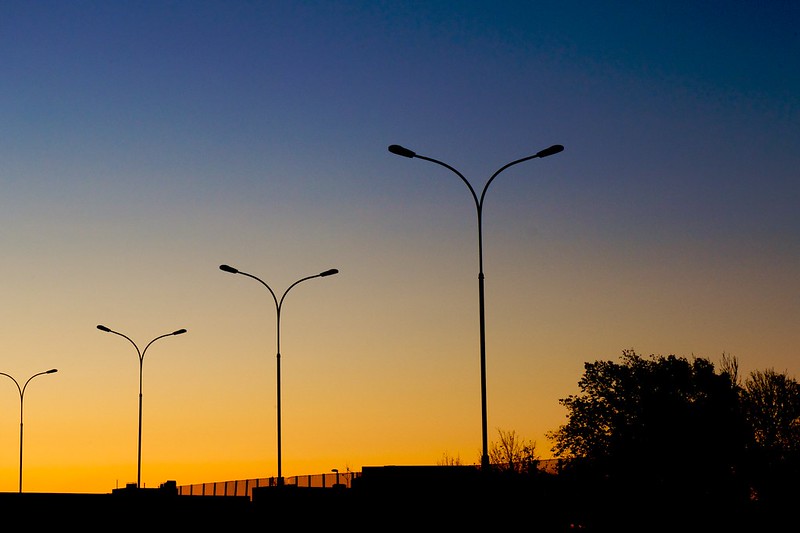 Yet another crop. This one is suggested by vipspips in the comments of the first shot - and I believe is far closer to the image I saw for myself when standing at the busstop in the mornings. Taken as part of this weeks twitter photochallenge - #TwPhCh024 - Lys (light). But its a shot I've been meaning to take for a while now - I see it when I take the bus from nearby some mornings.